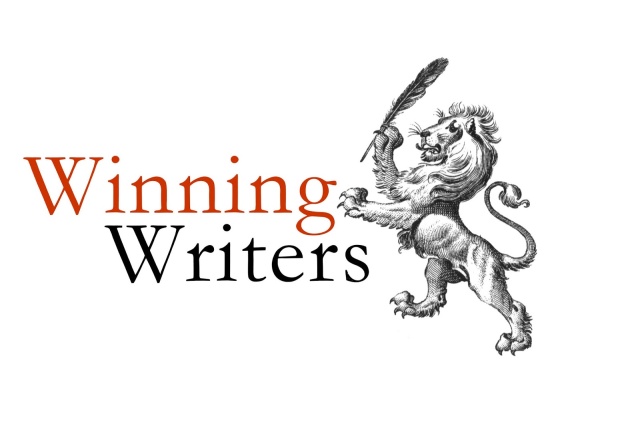 Winning Writers is pleased to announce the results from its 25th annual Tom Howard/John H. Reid Fiction & Essay Contest. Joan Corwin of Evanston, Illinois won the $1,500 first prize for fiction for her story “Length of Days”. Debbie Weingarten of Tucson, Arizona won the $1,500 first prize for nonfiction for her essay “The Mule Deer”. 1,137 contestants from around the world participated.
Judy Juanita, final judge of the 2017 Fiction & Essay Contest, said of Corwin’s story, “This story holds its core of tenderness inside a bitter lemon of terminal prostate cancer…Many powerful images and a wonderful soundtrack (pull up the Bach and Mozart pieces cited in the tale) underscore how hard letting go of life is for such a passionate man.” About Weingarten’s essay, she said, “Without resorting to cliché or triteness, she examined the breakdown of the institution of marriage through an extended metaphor of a dying deer…This piece was singularly excellent in its use of narrative and exposition.”
Honorable Mentions of $100 went to Queenie Au, Laure-Helene Boudier, Deb Brandon, Elizabeth Brina, Wendie Burbridge, Tracy Dowling, Sharon Mack, Jacqueline Sheehan, Alec Solomita, Cady Vishniac (two awards), and Anita Zachary. The judging was assisted by Lauren Singer. The winning entries and judge’s comments are published on the Winning Writers website.
The 26th contest is open now through April 30, 2018. $5,000 will be awarded, with the top two awards increasing to $2,000 each. The entry fee is $20 per submission. Each entry may contain up to 6,000 words. The final judge will be Dennis Norris II, fiction editor of Apogee Journal and a 2017 MacDowell Colony Fellow. This contest accepts both published and unpublished work. International submissions are welcome. See the complete guidelines and enter online at https://winningwriters.com/tomstory
In addition to the Tom Howard/John H. Reid Fiction & Essay Contest, Winning Writers sponsors the North Street Book Prize for Self-Published Books, the Tom Howard/Margaret Reid Poetry Contest, and the Wergle Flomp Humor Poetry Contest. Founded in 2001, Winning Writers has been named one of the “101 Best Websites for Writers” (Writer’s Digest, 2015-2016).
About the Editor