Taproot to Release New Album and Embarks on Spring Tour

Taproot is back on the scene with a new release titled, Plead the Fifth, which is slated to debut on May 11, 2010. Taproot fans can listen to the band’s first single, “Fractured (Everything I Said Was True)” on the band’s MySpace and on Youtube. Michigan natives Taproot released their last record, Our Long Road Home, two years ago. 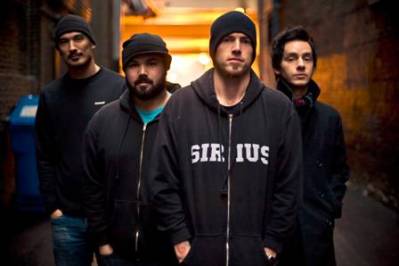 Stay tuned for the band’s music video for their latest single on Thursday, April 15th at Yahoo! Music. Fans can pre-order Taproot’s new album and a brand new T-shirt at www.victoryrecords.com for $18.

Catch Taproot live at one of their shows below:

(More dates to be announced soon.)